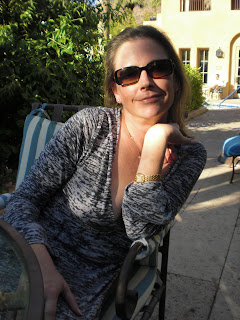 Kelly and Janice will be forever linked together throughout all of eternity.
Posted by Jon Gothold at 2:19 PM